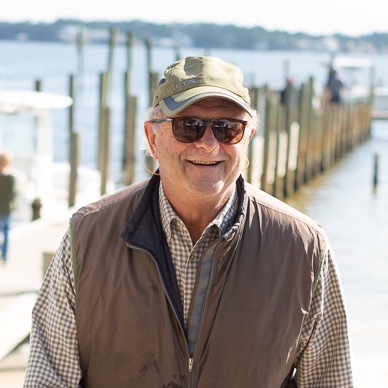 Lynn Rabren has traveled the world throughout his 40-year career as a cameraman, producer, and director, working for multiple lauded clients such as 60 Minutes, PBS, and Neil Young. He was awarded two Emmys for his work in videography, as well as many additional accolades. His most recent projects have focused on one of Lynn’s true passions, the magnificent Gulf Coast, and include the award-winning documentary feature “America’s Amazon” (which aired on PBS), as well as “A Redfish Tale,” “Fishslap,” and “A Gulf in Understanding: Dan Rather Reports.” His current project, however, has allowed Lynn to explore another one of his greatest loves…music.

Long before the inception of Joe’s world-famous beachside honky-tonk, his love for community and country gained him many varying accolades. He has been honored for his contributions to both music and education. Through his work with the Frank Brown International Songwriters’ Festival, Joe has created a community of songwriters and music lovers that will carry on for generations to come.

Joe created the Frank Brown International Songwriters’ Festival to honor all of the phenomenal songwriters out there who are often overlooked as the creators of the soundtracks to our lives. It was named for the late Frank Brown, the night watchman at the Flora-Bama for 28 years, whose values, integrity and strength of character still live on. 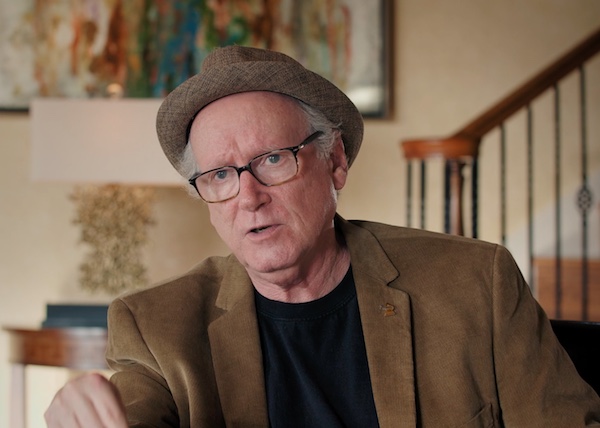 Robert K. Oermann is an award-winning music journalist from Nashville, Tennessee, who is recognized as one of THE leading authorities on country music. Over the span of his 40-year career, he has written and co-authored eight books and has been a contributor to a multitude of publications including Entertainment Weekly, Esquire, Billboard, The Hollywood Reporter, Musician, and US Weekly. He writes a weekly column for Nashville’s MusicRow Magazine, and hosts a podcast titled “Children of Song.” Robert is also on the board for the Nashville Songwriters Hall of Fame. 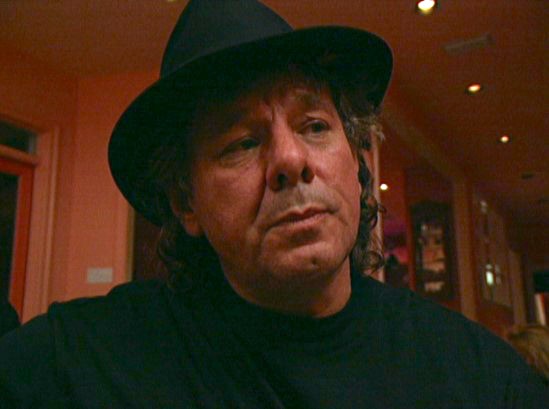 Wayne Carson was an American country musician, songwriter and producer. His numerous notable songs include “The Letter,” written in 1967, which went on to become an international hit for The Box Tops and later for Joe Cocker and Leon Russell as well. The song was nominated for two Grammys.

In 1997 Carson was inducted into the Nashville Songwriters Hall of Fame. 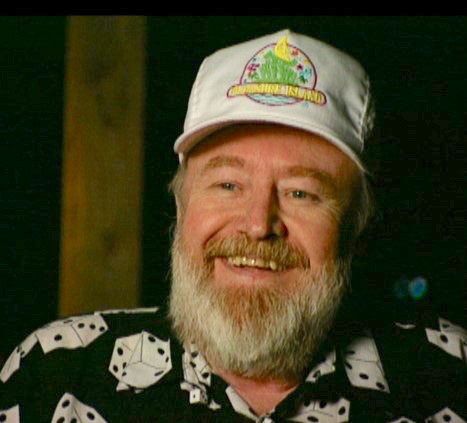 Hank Cochran was one of the most prolific and successful songwriters in the history of country music. Soon after moving to Nashville in 1960, Hank partnered up with Harlan Howard to write the song “I Fall to Pieces,” which would go on to become his first number 1 hit after being recorded by Patsy Cline in November of that year. Hank would go on to write major hits for many of country’s biggest artists including Burl Ives, George Strait, Merle Haggard, Ronnie Milsap and Mickey Gilley. On top of that, many of his songs would eventually be recorded by other notable superstars including Elvis Presley, Dean Martin, Willie Nelson, Waylon Jennings, George Jones, Hank Williams Jr., Loretta Lynn …the list goes on.

In the course of his career, Hank Cochran received over forty B.M.I. awards in both the country and pop categories. In 2003, three of his compositions (“I Fall to Pieces,” “Make The World Go Away,” “The Chair”) were included in CMT’s “100 Greatest Songs of Country Music” list. In 1974 he was inducted into the Nashville Songwriters Hall of Fame, and forty years later he would also be inducted into the Country Music Hall of Fame.

Cochran’s motto as a writer was “Make it short, make it sweet, and make it rhyme.” 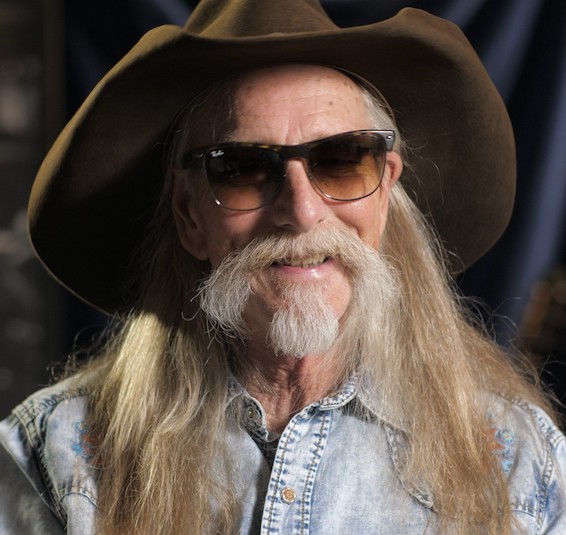 Dean Dillon began playing the guitar at the age of seven, and after finishing high school in 1973 he hitchhiked to Nashville to start his music career. As a recording artist, between 1979 and 1983 Dillon hit the charts eight times, including one top 30 hit (“I’m Into the Bottle (To Get You out of My Mind).”

His success as a writer began when David Allen Coe made a hit of his song “Tennessee Whiskey” in 1981. The song would rise further in the charts when it was re-recorded by George Jones in 1983, hitting number 2 on the Hot Country Singles chart. The song would be made famous yet again in 2015 by Chris Stapleton, certified 6x Platinum by the Recording Industry Association of America.

Dillon has also written many singles for country legend George Strait, including 1985’s hit “The Chair” (which he co-wrote with Hank Cochran), “Marina Del Rey,” “Ocean Front Property” (also co-written with Hank Cochran and Royce Porter), “Nobody in His Right Mind Would’ve Left Her” and many others. In 2002 he was inducted into the Nashville Songwriters Hall of Fame. 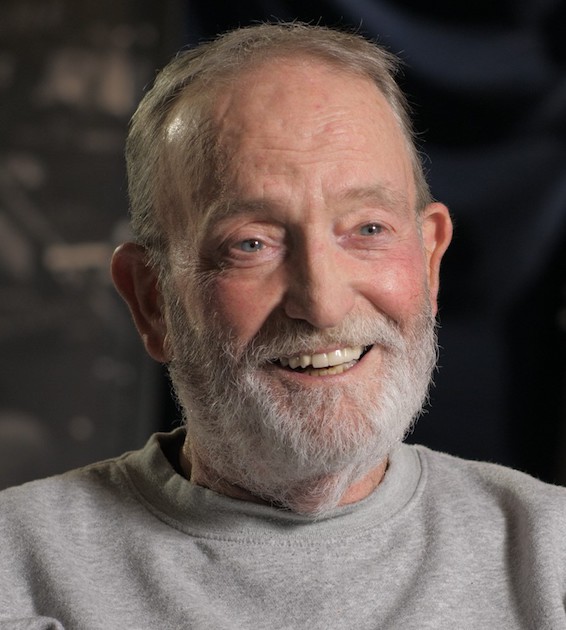 Rock has had singles cut by Randy Travis and Brenda Lee, and has had his work appear on two gold albums by the Oakridge Boys as well as gold and platinum albums by Hank Williams, Jr. and Sammy Kershaw. One of his songs (“Old Nashville Cowboy”) appeared on Hank Williams, Jr.’s infamous album Whiskey Bent and Hell Bound, released in 1979. 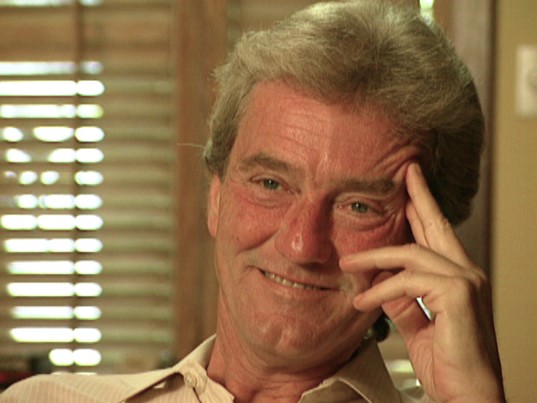 Mickey Newbury was born in Houston, Texas in 1940. As a teenager, he sang tenor in a moderately successful vocal group called The Embers before putting his career on hold and joining the military at the age of 19. Upon returning from service, Newbury moved to Nashville to officially pursue a music career, and soon found himself signed with the prestigious publishing company Acuff-Rose Music.

In 1966, Newbury scored his first hit when country star Don Gibson made it to the top ten with Newbury’s song “Funny Familiar Forgotten Feelings,” while Tom Jones would later rerecord the song and turn it into a worldwide hit. Newbury’s career skyrocketed in 1968 with four top-five songs across four different charts: “Just Dropped In (To See What Condition My Condition Was In),” recorded by Kenny Rogers and the First Edition, made it to No. 5 on the pop/rock chart; “Sweet Memories” by Andy Williams made it to No. 1 on Easy Listening; “Time is a Thief” by Solomon Burke went to No. 1 on the R&B chart; and “Here Comes the Rain Baby” by Eddy Arnold made it to the top spot on the country charts.

Newbury’s success would continue on throughout his career. Between 1968 and 2003, he recorded sixteen studio albums, with many of those songs later recorded and made famous by a multitude of various artists. Most notable of these is “An American Trilogy,” which first appeared on his 1971 studio album Frisco Mabel Joy. The song, a medley of three 19th -century songs, would be made famous by none other than Elvis Presley, becoming a staple of Presley’s live shows. Newbuy has had over 1,500 versions of his songs recorded by various artists across nearly all genres. In 1980 he was inducted into the Nashville Songwriters Hall of Fame.

Mickey Newbury was one of the first to rebel against the conventions of the Nashville music society, and gained a reputation as a “songwriter’s songwriter,” mentoring others and helping many of his fellow younger songwriters find success. His influence is still felt widely to this day. 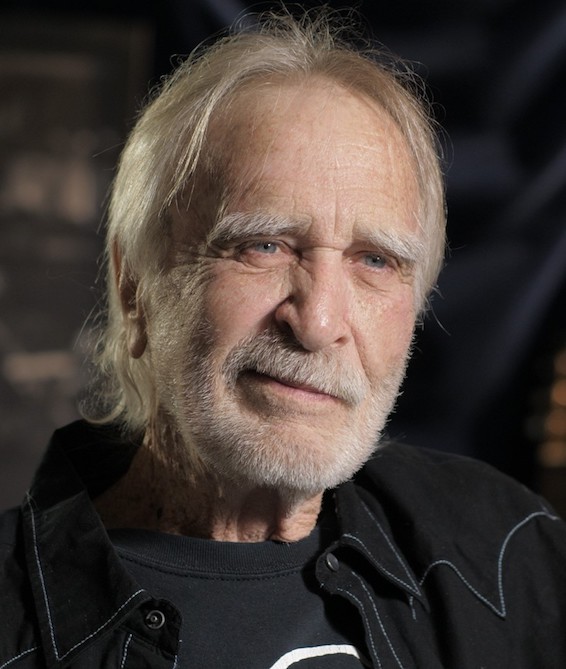 Another one of country music’s most prolific songwriters, Sonny Throckmorton has had more than one thousand of his songs recorded by various country artists including Johnny Duncan, Merle Haggard, The Oak Ridge Boys, Jerry Lee Lewis, George Strait and many more. His 1978 hit for Jerry Lee Lewis, “Middle Age Crazy,” also became the basis for a major motion picture of the same name starring Bruce Dern, released in 1980. Sonny’s other notable hits include “Last Cheater’s Waltz,” “Thinking of a Rendevouz,” “Eighteen Again,” “Knee Deep in Love With You,” and “How Long Has it Been?” 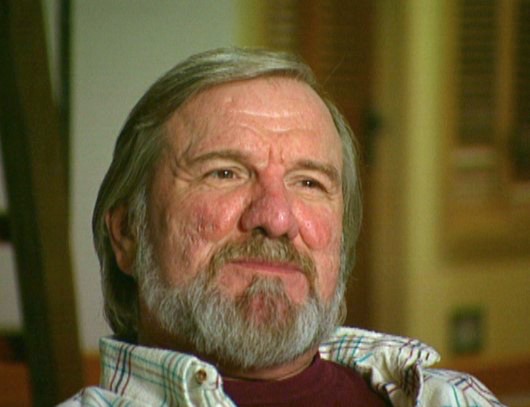 Hailing from Swainsboro, Georgia, Larry Jon Wilson didn’t pick up a guitar until he was thirty years old. He taught himself to play, and released four albums in the 1970s: New Beginnings, Let Me Sing My Song to You, Loose Change and Sojourner. His songwriting was very personal in nature, often reflecting on life in the South as well as his own childhood. As much a philosopher as he was a songwriter, Larry Jon was bent on shooting down platitudes and clichés, imparting his own unique bits of soulful southern wisdom into his songs.

Unfortunately, despite possessing immense songwriting talent and a rich baritone voice that could cut right to the soul of anyone who heard it, Larry Jon never had a major hit, nor did he ever manage any degree of financial success from his songwriting career. In 1980, disillusioned with the industry and refusing to compromise, Larry Jon left the music business. He allowed himself to drift into relative obscurity, remaining one of country music’s best kept secrets until the late 1980s, when he was convinced by his fellow songwriters to return to the scene and attend the Frank Brown International Songwriters’ Festival.

He began touring again in 1989, and continued to play various live engagements into the early 2000s. His notable songs include “Through the Eyes of Little Children” and “I Betcha Heaven’s on a Dirt Road.”